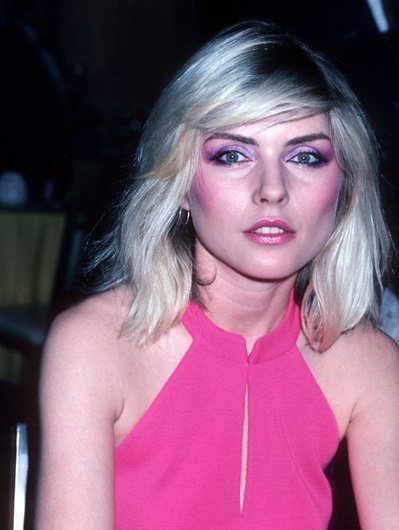 Make-Up Get The Look: Debbie Harry

If you’ve heard of the punk rock band Blondie, you’ll definitely have heard of the singer Debbie Harry. Known for her luscious blonde locks and bright lipstick during the 70’s, 80’s and 90’s there’s no doubt she was an obvious trend setter and still is to this day!

Not only a trend setter, but has good music as well, which I used to listen to back in my school days. I know, you might say I am a bit of an oldie, but her stuff is still played today, and is mixed in with some of the modern stuff we all listen to knowadays.

She was one of the female punk icons that everyone recognised. Not only has her signature look been the inspiration for numerous runway shows such as 3.1 Phillip Lim, but teenagers today are too, getting inspiration from her! Her looks range from bold eyelids to a more softer and subtle look.

However, seeing as the aim here is to achieve her most worn look, I’ll tell you just what products you will need for an electric Debbie Harry look.

The Eyes
The eyes are always shimmering, with dramatic eyeshadow colours from electric blues to softer pinks. The perfect eyeshadow for this look would be “Max Factor – Wild Shadow Pot”. With the range of shades you’re bound to recreate the Debbie Harry look perfectly! Remember – lighter shades near the lash line and go darker on the crease! 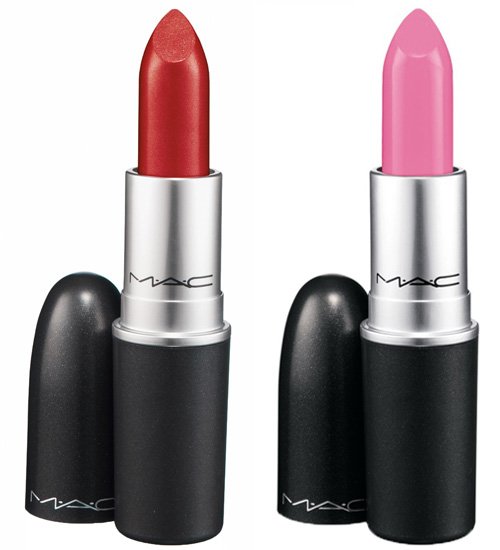 The Face
As for face makeup it’s very minimal. Just a little bit of bronzer “Laguna” by NARS is great! Other than that let your eyes and lips do all the talking! Well done, you’ve achieved superstar Debbie Harry’s ultimate punk rock look!