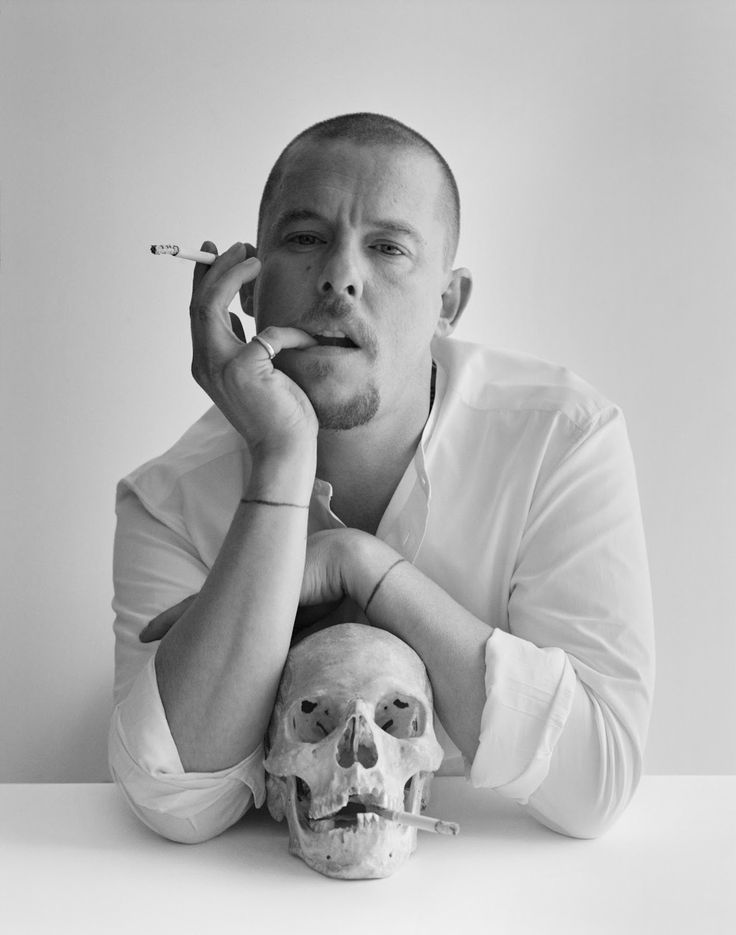 Alexander McQueen was one of the most inspiring artists that treated fashion as a true art. As a fashion designer he broke all of the effective rules to make people focus on his outrageous, unique and highly innovative collections. His vision, creativity and amazing pieces of clothes had put the attention of all fashion people and made him one of the most significant fashion designers in 90’s.

His story seems to be a fairy tale; son of taxi driver, bullied and teased many times due to his homosexuality, became one of the most recognizable fashion designers in history. Alexander McQueen was born in London’s East End in 1969. As a 16-year-old boy dropped out of school and started working on Savile Row for Tailor Anderson & Sheppard niche fashion designers.

That was the first time he was hired as a designer and had free will to create what he wanted. Firstly, he started designing theatrical costumes for Angels and Bermans. Few years later he graduated very prestigious college – Central St. Martins College of Art in London, without any educational background.

The turning point in his career was a meeting with a famous stylist Isabelle Blow, who in 1992 bought entirely his provocative collection called “Jack the Ripper”. After that he has been noticed and appreciated by other fashion houses. Four years later for collection inspired by Scottish folk music and its culture, Alexander was awarded the title “British Designer of the Year” and thus became the main designer of Givenchy.

During working for Givenchy he was awarded 3 times for best fashion designer in 1996, 1997, and 2001, but as he mentioned Givenchy did not give me freedom to create. In 2000 he left Givenchy and started working for Gucci. In 2000 he was awarded the title “Most Excellent Commander of the British Empire” by the Queen of England and opened few boutiques all around the world.

He used to say – “Fashion should be a form of escape, not a prison. I’m not in order to design sweaters and pearls”. He never designed clothes that everyone could wear, did not suffer so banal and obvious forms of dress as trousers, t-shirts or coats. His projects had to give something more, something that common people could not understand.

Just have a look of his shows, no one will forget a woman walking on the catwalk with wooden legs and dancing in the air Kate Moss.
Death of Alexander McQueen was a big shock for the fashion world. Many people could not believe that he killed himself. Some people say that he was under big pressure and couldn’t handle the fact that his mother died. He was found dead in his London apartment one day before her funeral.

After the death of McQueen, his long friend and co-designer Sarah Burton took over the brand of his name. She tries to model herself on his previous collections and render the character of his controversial ideas. Alexander McQueen will live in our minds forever.

His projects are immortally indispensable and unforgettable. We can still admire his creations at the Metropolitan Museum of Art in New York City where his incredible collections are shown for thousands of people. 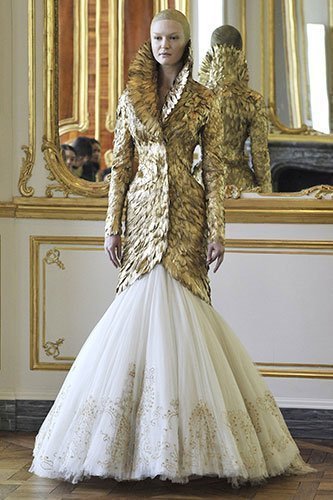 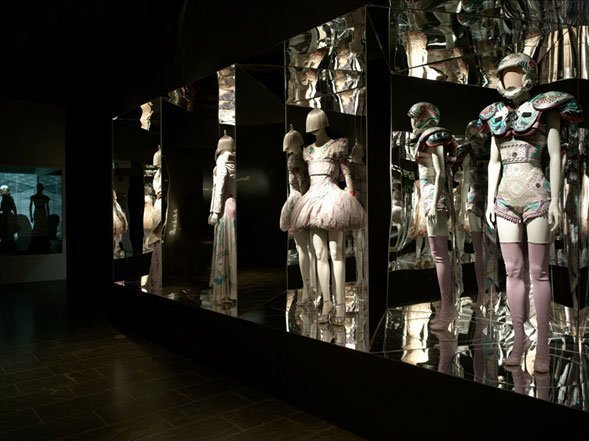 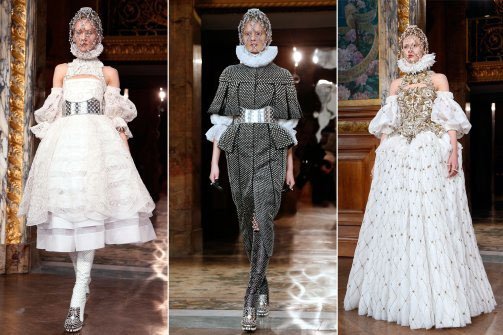