The 5 Most Influential People In The World

Today we will be covering the interesting topic of who the most influential people in the world are!! Of course, each individual may be influenced by a range of different people…  but after our research it’s pretty clear that these top five (in no particular order) have a lot of influence on a large number of people. 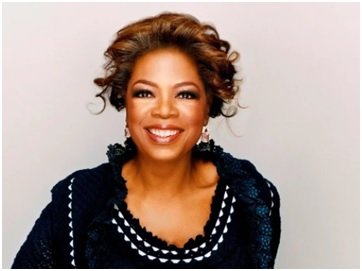 Oprah Winfrey has been described as a very powerful and influential woman for many years. Proof of her influence is the effect she had on the 2008 American presidential campaign. In the article, “Oprah Worth a million votes to Obama?”, Brian Stelter included numerical evidence sourced from the economists Craig Garthwaite and Timothy Moore that Oprah endorsed Obama’s presidential campaign massively, as when she made an appearance at one of his campaigns his voting expanded from 423,123 to 1,596,995 – incredible! She is also an activist, has been described as “The Queen Of All Media” and is a very successful business women. 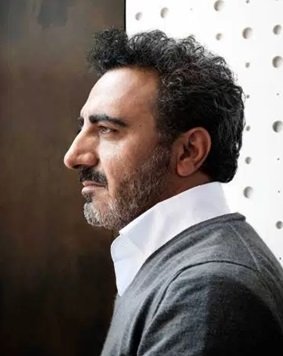 The Chobani CEO—a Kurd born in Turkey who emigrated to the U.S. in 1994—is helping create jobs for people of all nationalities. Incredibly, he transformed a delipidated factory into a successful yogurt company that now employs people across America in places where jobs have been hard to come by. He offers his employees an equity stake in the company, therefore sharing his wealth amongst the people he employs. Ulukaya has also hired hundreds of refugees, and as the founder of the of an organisation dedicated to improving the lives of the world’s displaced – through the Tent Foundation he is encouraging other people to help those in need.