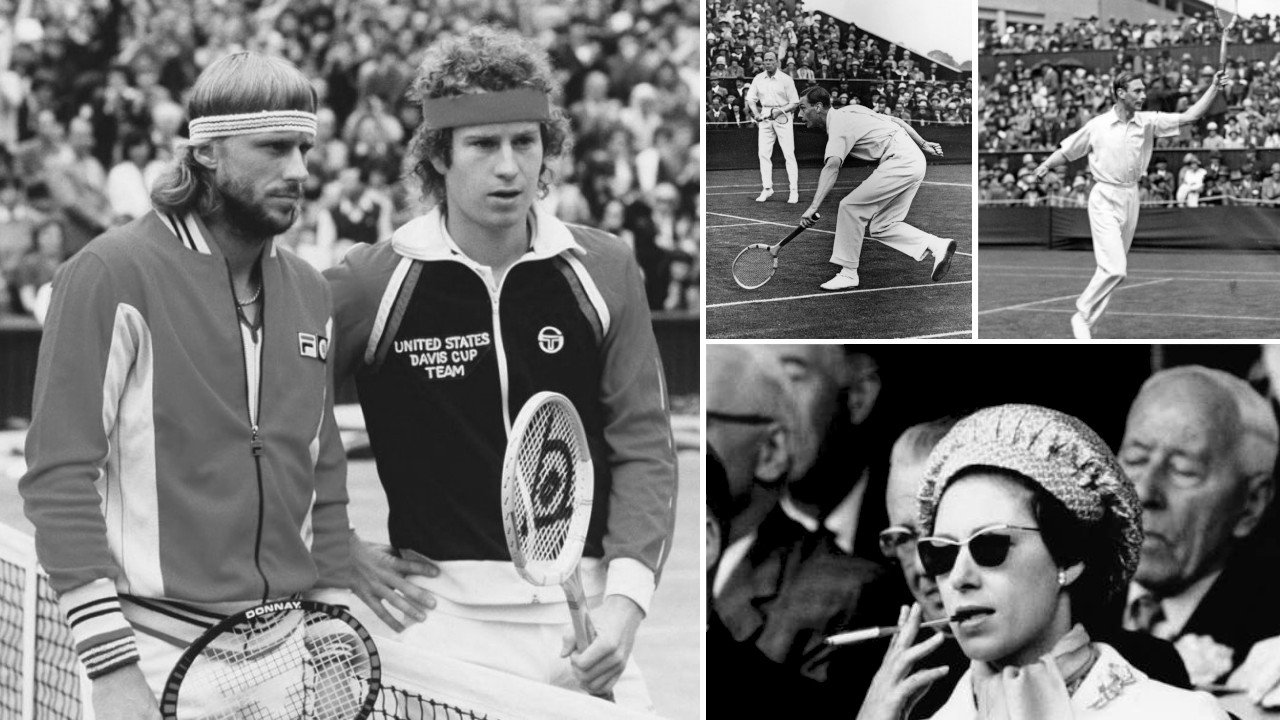 This cannot be happening. For all avid tennis fans and couch followers, it is real, Wimbledon is CANCELLED for the first time since World War Two. The British weather has always played havoc, starting and stopping play, but never has the weather stopped the event… EVER!

Wimbledon has always been such a special British affair, even though there are many events around the same time such as Royal Ascot and the Grand Prix, but Wimbledon is special for everyone, globally.

No strawberries and cream, no glam watching, no rubbing shoulders with sporting glitterati and celebs, no nail biting as to who will make the quarter finals (sometimes more exciting than semis and the final). 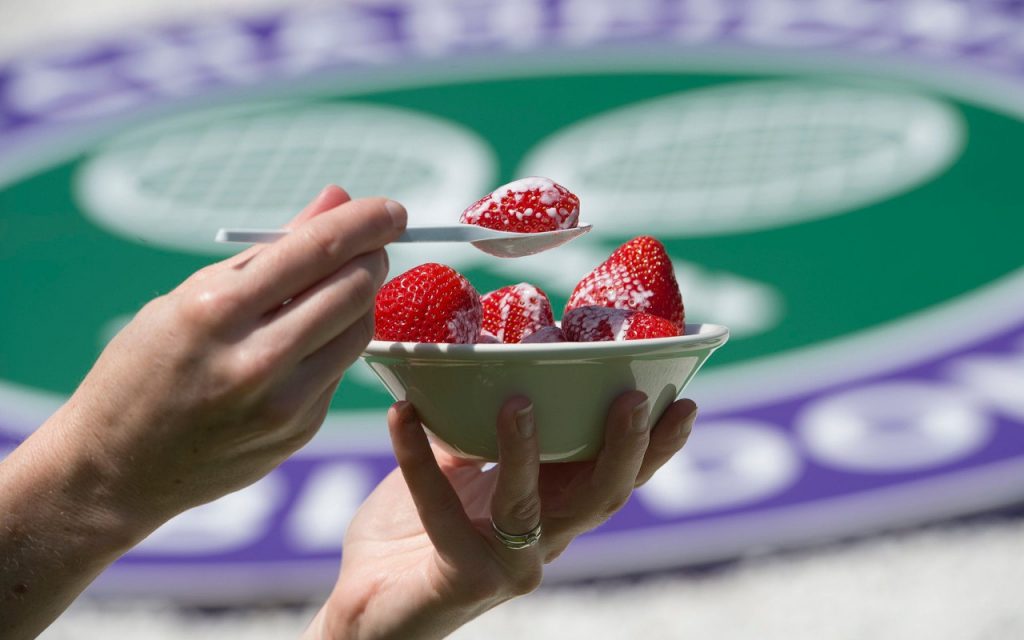 This year we will miss the commentary from John McEnroe and others about the revellers, whom of the Royals will upstage the other, who broke the dress code rule book on the beautifully manicured lawn courts.

As Wimbledon is cancelled OFFICIALLY, then we will do the next best thing and to look at yesteryear of glamorous moments and faux pas of some who didn’t get the memo.

This year would have probably been remembered for the Kate and Megan competition off-court 🙂 Who one will upstage the other or try to re-create the elegance of Princess Diana. 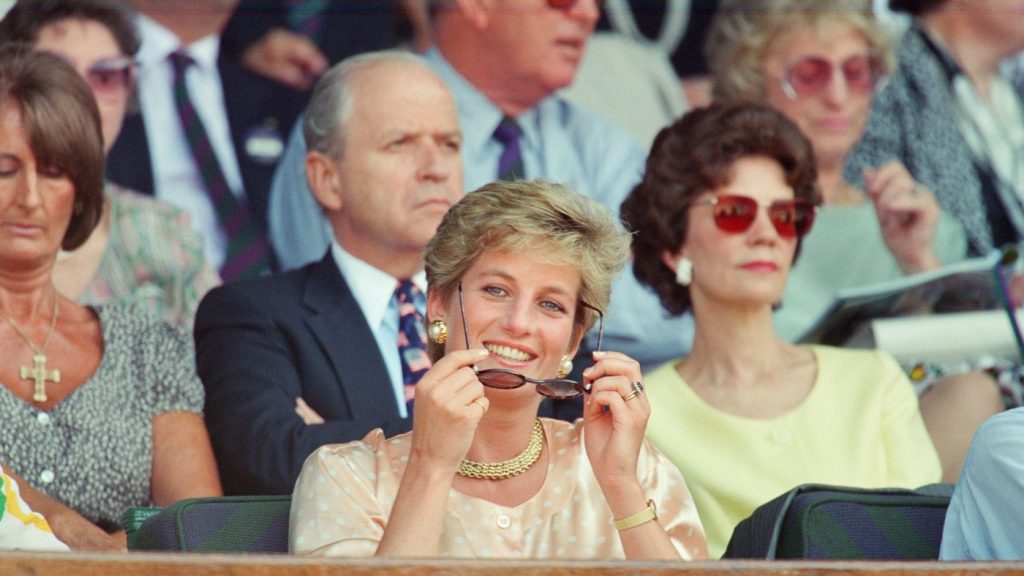 So, its definitely not an April Fool’s prank and not a hoax (taking a word from Donald Trumps vocabulary), it is really unfortunate that this glorious event is cancelled due to the Corona virus, and for sure that the next tournament in 2021 which is in 454 days will be one hell of an exciting event as it will be something really special to look forward to.