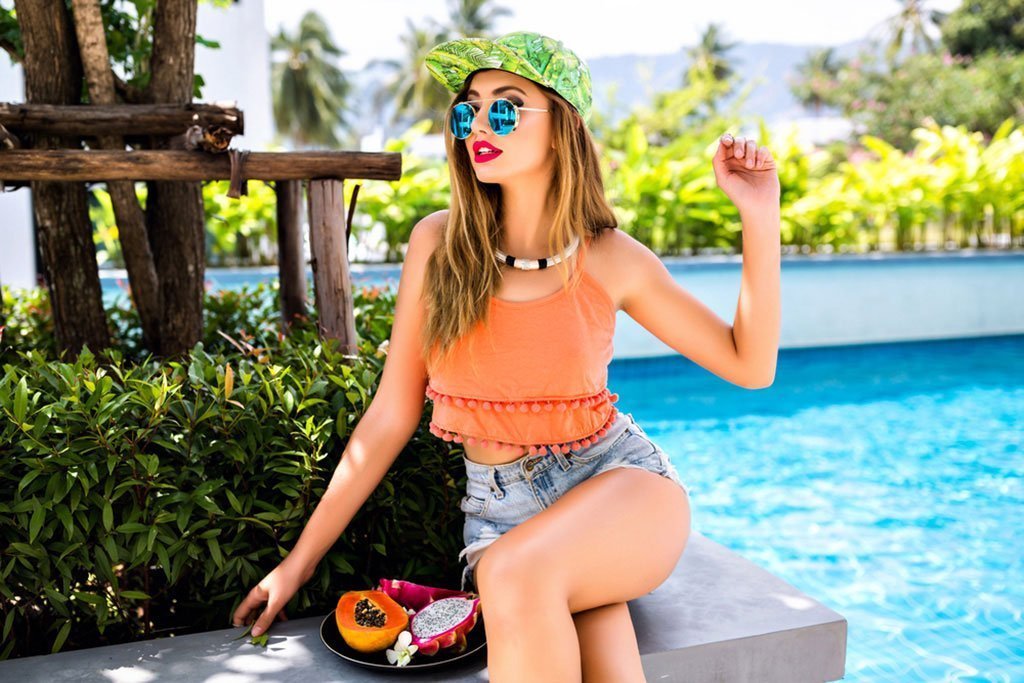 She’s starting to be super independent

As we progress through life, we naturally become more independent as we grow and develop in all sorts of ways. We begin to do more things for ourselves as small children and, soon, we rely less and less on our parents until we finally move away from home and become part of the real world. We form new bonds with new friends and learn what it talks to be on our own, to be truly independent.

So, what does that mean for today’s modern woman. Women have always been seen as someone who relies on others, but in today’s world, that is no longer the case. Women are becoming more independent than ever as their confidence levels increase with age and experience, and it is that independence that is making it possible for them to achieve whatever goals they set their minds to.

Let’s take a look at some of the benefits of independence and how it is affecting the modern woman:

When you are more independent, you will also find that you have more confidence in yourself. This comes from the idea that you are doing more things on your own and relying solely on yourself.

Making the most of your personal decisions and taking on many of life’s most difficult challenges is a byproduct of emotional independence. It means less suffering and disappointment and a reduction in stress.

3. Financial independence means freedom and a sense of accomplishment

Being financially independent means that you can pay your own way without relying on others. This gives you a sense of freedom and accomplishment. You control your income and expenditure and you are not answerable to anybody.

Did you know that independence also increases your personal improvement and creativity? Having a free and independent mind also gives you the ability to explore your skills and talents and will bring out the best in you.

Independence lets you broaden your horizons. You will be open to meeting new people and seeking new opportunities which can lead to more knowledge and a better understanding of the world.

Independence can increase your self-value and self-esteem and give you a renewed sense of accomplishment that affects how you rate yourself and how others view you.

So becoming independent is important and have to remember not to waste such an opportunity, as there is so much we can do and there is little time to do it, so cease every money.

For a bit of history, women independence was not an accepted concept. 150 years ago, women did not have as many rights as they do now. 150 years ago is not a long time in terms of the existence of civilized humans…

Independence of women and recognition of their contributions is celebrated on International Women’s Day (March 8), a global day celebrating the social, economic, cultural and political achievements of women. This movement stated in New York 1909, you could say by the “modern day” woman.

Even before such a movement, the British Suffragettes, women of upper to middle class backgrounds, frustrated by their social and economic situation and struggling to promote change within society, they spearheaded change for women with the idea of independence and recognition for women, and that start back in the late 1860’s. That group in particular made the biggest change for women in society and the ideology grew and started to spread around the world. We have a lot to be thankful for “Team Suffragettes”.

If you enjoyed this article, please feel free to share it on your favorite social media sites.